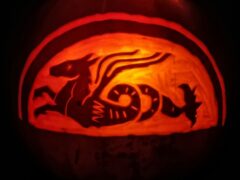 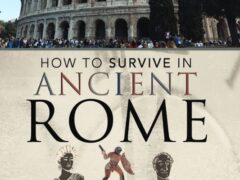 I recently had LJ Trafford on the Ancient History Hound podcast and she spoke on a number of topics. First up LJ Trafford went over the events up to and… Read more » 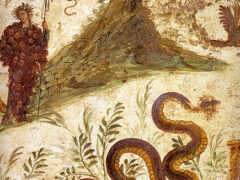 Prior to 79 CE. Vesuvius had been a threat to those living near it much earlier than those at Pompeii and Herculaneum would later bear witness to. The Avellino eruption,… Read more »

As the saying goes, Rome wasn’t built in a day and this certainly applies to its political development. Originally Rome was ruled by 7 mythical Kings. In this series of… Read more » 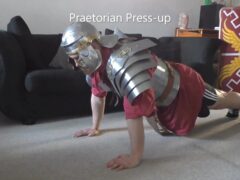 After watching some home workout videos I thought I’d give it a go myself, albeit with a Roman twist. Yes, those are shorts and trainers, but at least the latter… Read more » 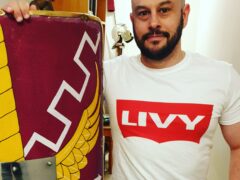 As someone who has a website/blog, podcast, youtube channel and takes the odd day off work to talk to kids about ancient Rome whilst dressed in Roman armour I’d say… Read more » 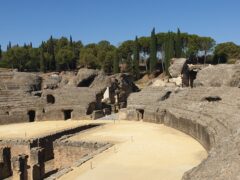 To the north west of Seville is the site of Italica. It can be easily visited via bus taken from the Plaza de Armas which takes 30 minutes. A quick… Read more » 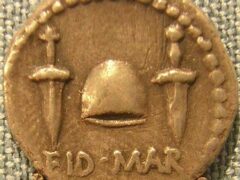 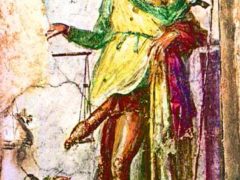 From Germany to the UK. In 1847 Sir Charles Isham journeyed back from Germany and returned with 21 smaller friends. These were small figures which themselves had evolved from what… Read more »