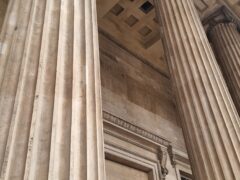 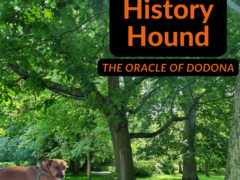 I hope you enjoyed the episode and if you haven’t listened – well you know what to do! The promo on the episode was from the Ancient Office Hours podcast…. Read more » 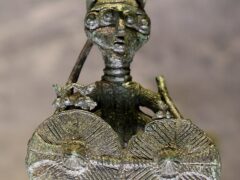 The ancient Mediterranean was flush with cultures which existed prior to and alongside the Greeks and Romans who often soak up our attention. On the island of Sardinia there were… Read more » 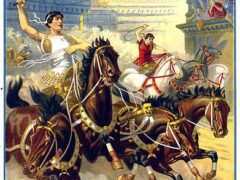 If you weren’t aware I have a TikTok channel and have been posting content on there for a while. I’ve had a Youtube channel longer and have been uploading compilations… Read more » 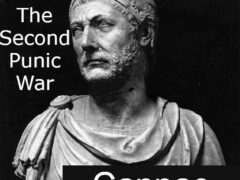 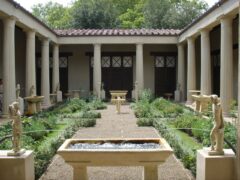 As you may be aware I have a TikTok account now which allows me to pluck out some points from my podcast episodes and other content. This one is all… Read more » 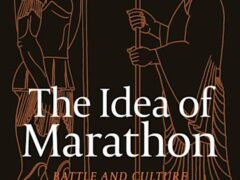 I hope you enjoyed the episode with Dr Sonya Nevin. If you haven’t listened to it yet, well you can use the player below or just find it wherever you… Read more » 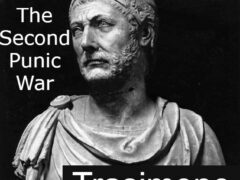 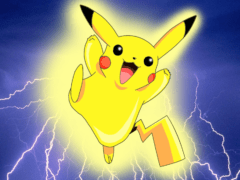 Around 511 CE a man called John arrived at Constantinople seeking employment in the Imperial Palace. John had travelled from Philadelphia, in modern day Turkey and already had some experience… Read more » 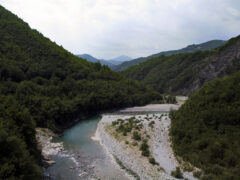 As I mentioned on the episode I am adding a transcription which I have included at the bottom. It should be pretty accurate as I work from a script. I… Read more »