Potnia Theron translates as ‘animal queen’ and has also been referred to as ‘mistress of the animals’. Depictions of her vary, but the central theme is a female figure flanked by animals, occasionally holding them (as you’ll see below).

This representation is found in Greek art, but this was by no means uniquely Greek. The format mentioned above has been found in earlier cultures, the Seated Woman of Çatalhöyük argued as the earliest (dating to c6,000BC). This representation isn’t a two-dimensional one, it’s a clay seated female figure with animals either side of her. Stylistically a link to Mesopotamia can be found in various pieces of art where a king or senior figure is shown holding animals in a similar pose.

Within the context of ancient Greece the Potnia Theron’s main association, that of animals, mapped to Artemis. Like many Greek deities Artemis wasn’t formed from nothing and instead adapted by the Greeks from pre-existing deities. If you want to hear more about that you can listen to my discussion with Dr Ionescu (a leading expert on her worship). The podcast episode is called ‘Artemis with Dr Carla Ionescu’ or you can listen to it below:

The link with Artemis and Potnia Theron wasn’t just thematically the most appropriate, she’s formally linked via a reference to her in Homer’s Iliad where she is called ‘queen of the wild beasts’ (21.470). In art an early depiction of her is found of the Francois Vase, a krater which dates to circa 570 BC. Artemis appears holding a deer in her left hand and what may be a panther in her right. She is also similarly depicted on the other handle. This was the inspiration for my Halloween Pumpkin as you may have seen! It’s not the only representation of her in this way, the Amasis painter also took depicted her. Where Artemis as Potnia Theron was a decorative element on the Francois Vase here she is very much front and centre. It’s a wonderful image with balance and symmetry at its heart. 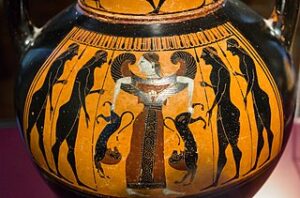 Vase by the Amasis painter (circa 550BC). Photo by ArchaiOptix (wiki commons).

We can also find her on jewellery. This is an exquisite piece, it must have been a popular image perhaps because it allowed a skilled artist to showcase their skills. 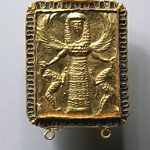 A pendant circa 650 BC from Rhodes. Photo by Joseph Moore.

Finally, here’s a much earlier image of her. This is notable not only because of this but also due to the very different style. It’s also from Thebes, possibly by a Theban artist and this itself is an important thing. Not all Greek art was Athenian or Attic art!

The image from the Francois Vase was one I used in my 2022 pumpkin. Here it is! 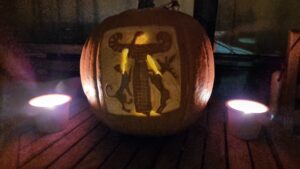 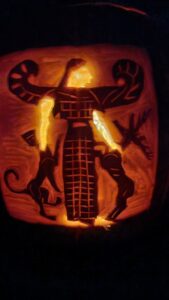 (as an aside, a Mesopotamian deity flanked by a pair of animals. Now why does that sound familiar….) 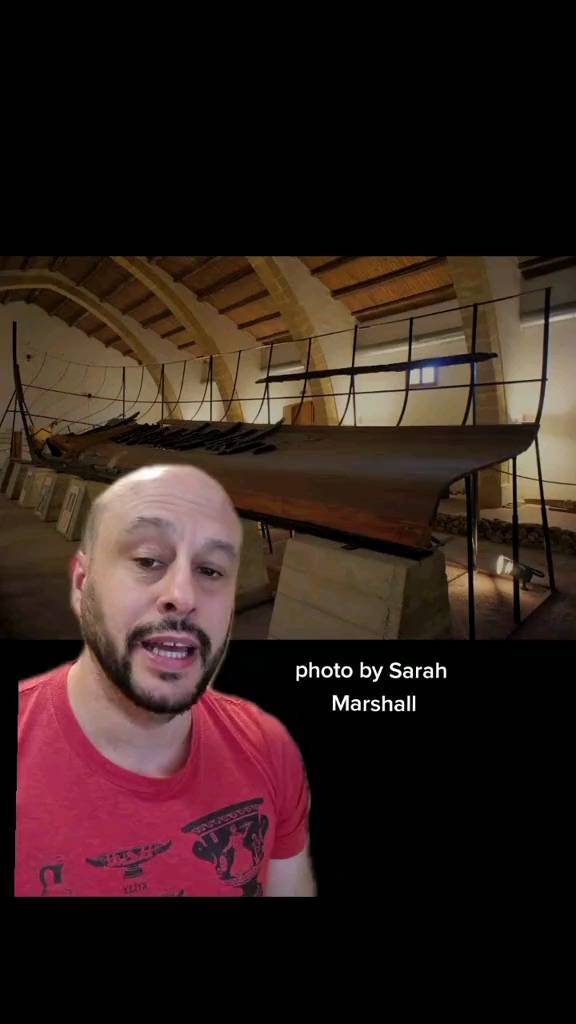 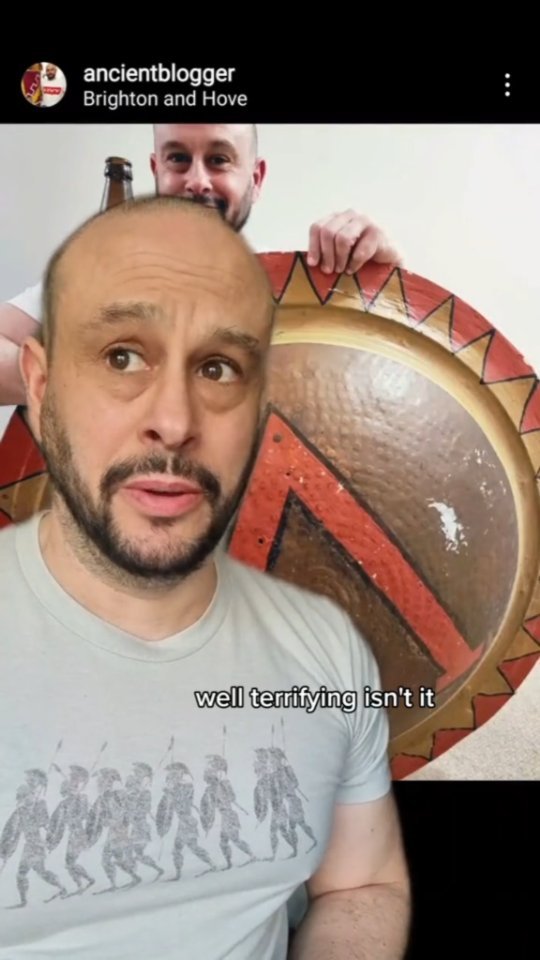 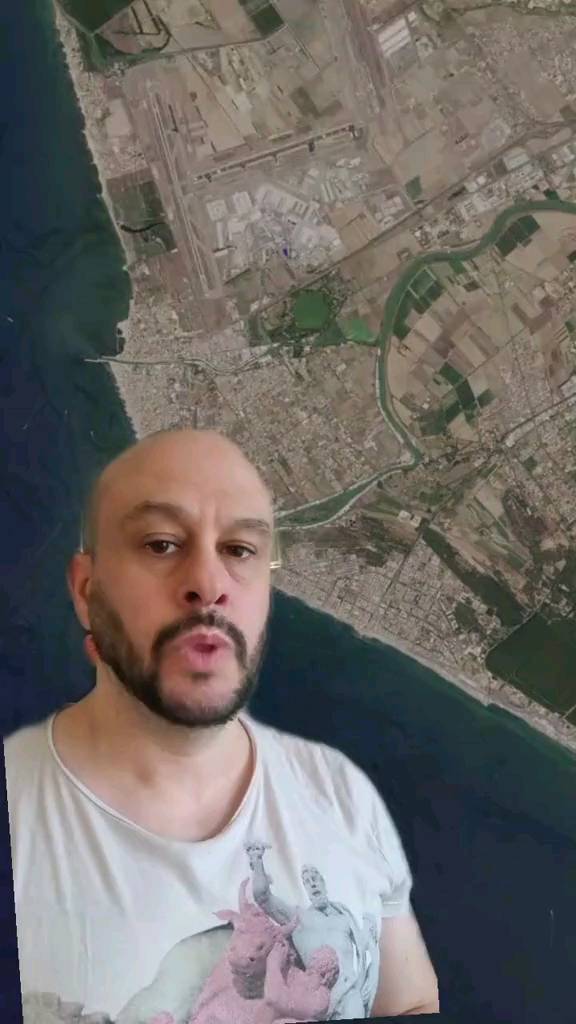 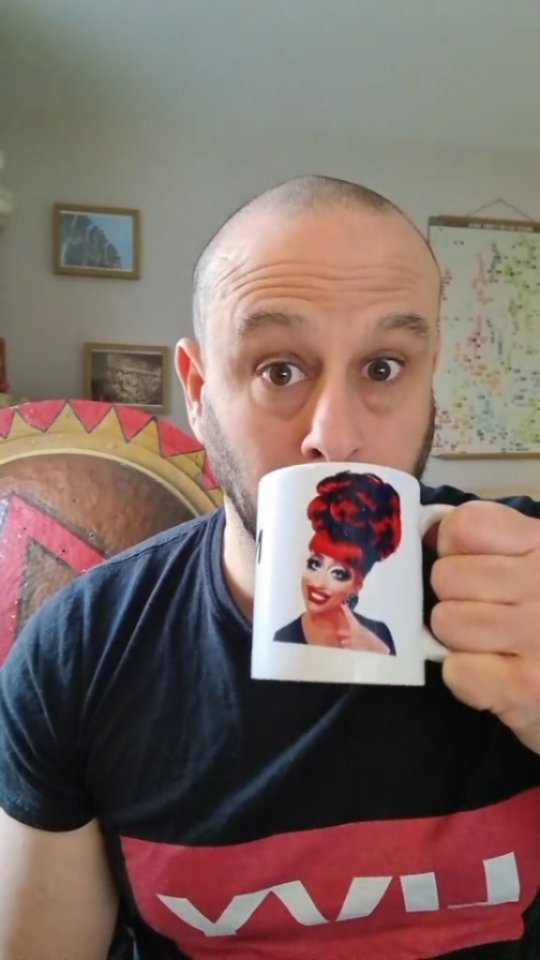 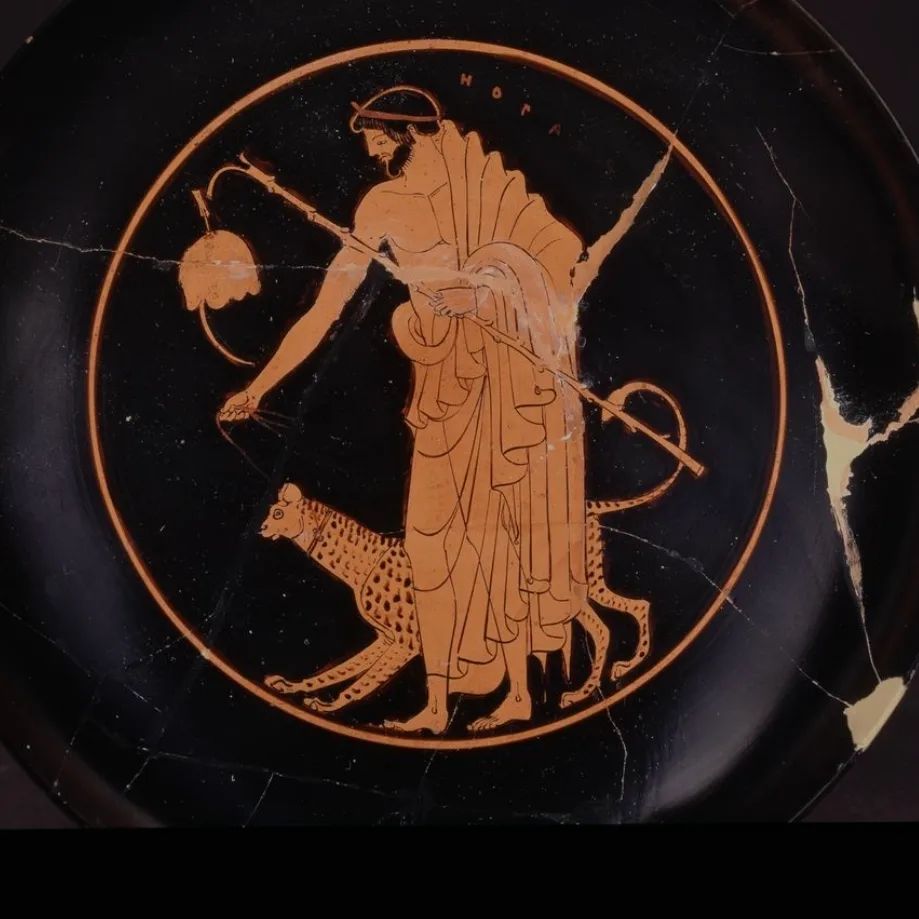 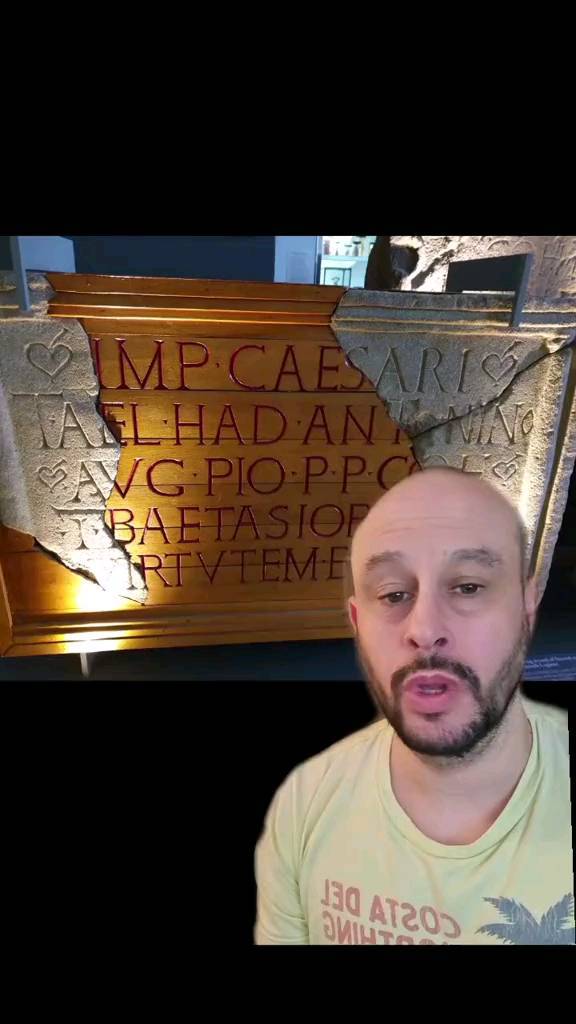 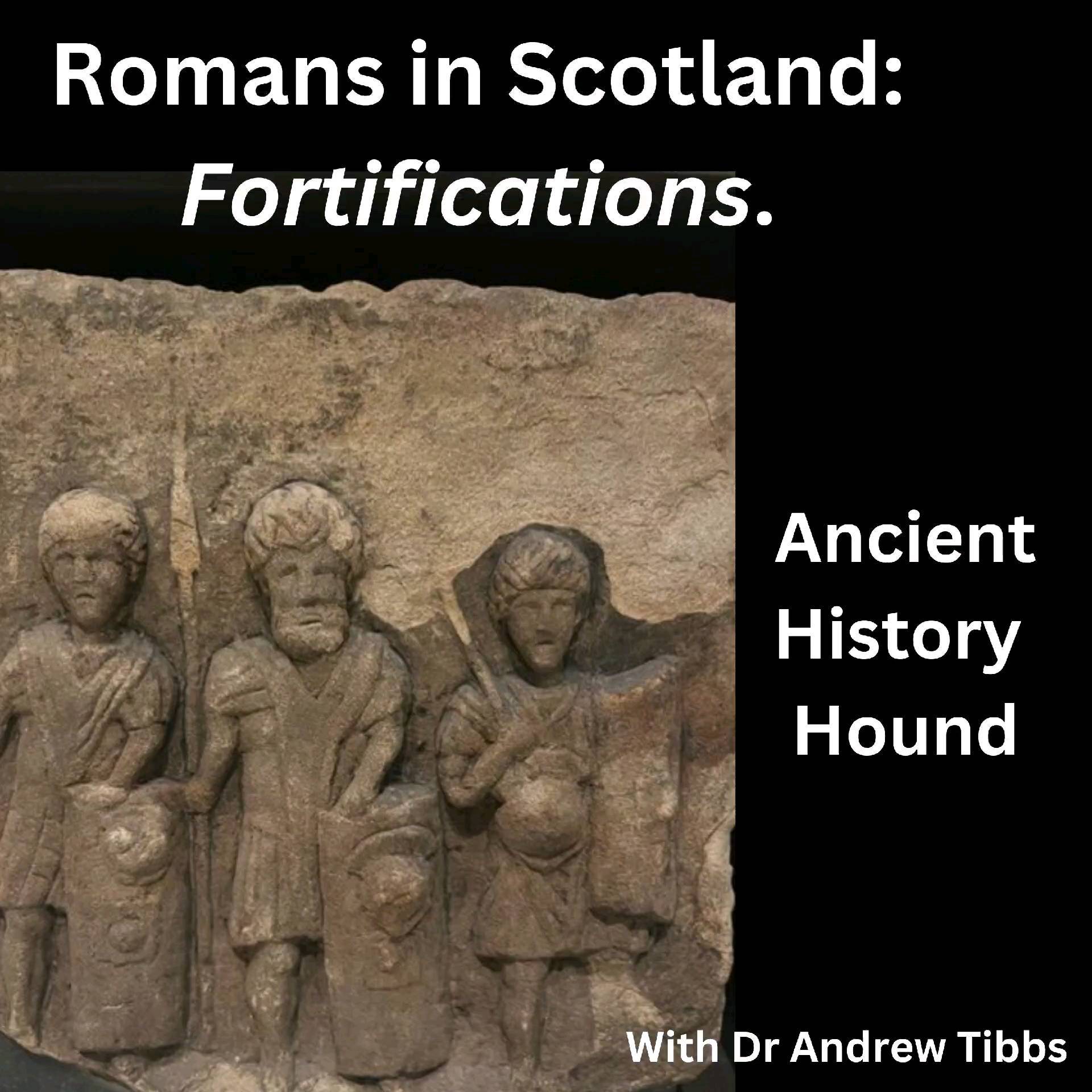