Happy Halloween! I hope you enjoyed the episode, it was a chance to cover a slightly different area from Greece and Rome. I referred to a few scholars in the episode and you can find their work in the reading list/bibliography.

To start with thanks to ‘By the Fire’ podcast. You can find the podcast on twitter: @bythefire_pod   and the website www.bythefirepodcast.com

it’s a great podcast so have a listen.

I refer to my other Halloween (or #NightofTheLivyDead) episodes. You can find them wherever you get your podcasts from. They cover a range of spooky topics from ancient history.

Here’s the current episode for these notes:

As mentioned, it was a large place: 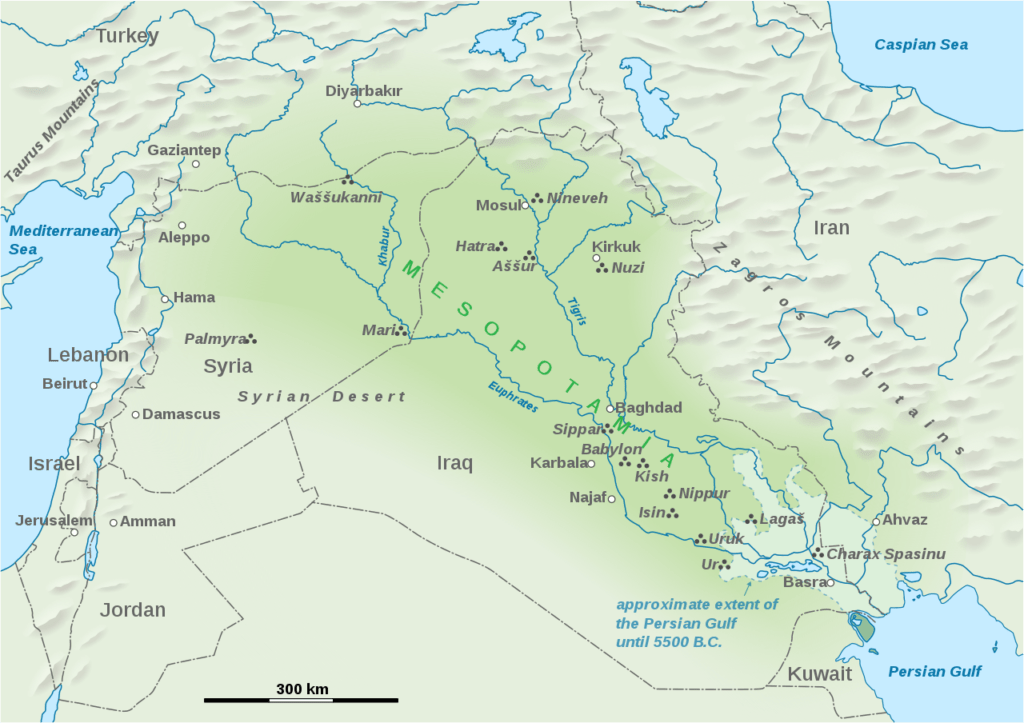 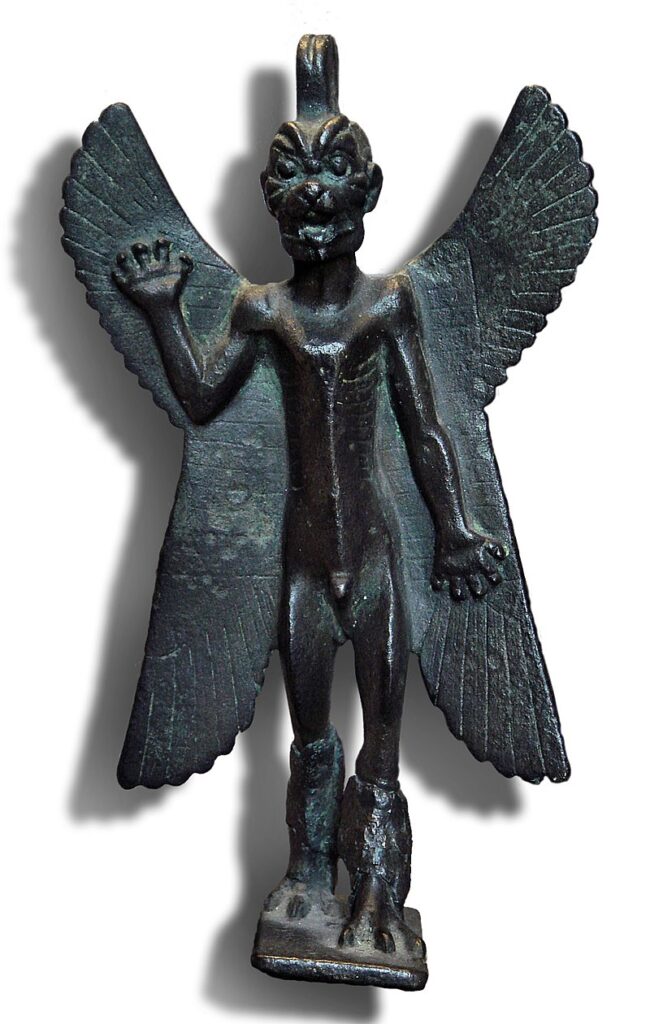 This amulet features the head of Pazuzu, it dates to 800-600 BCE (British Museum). 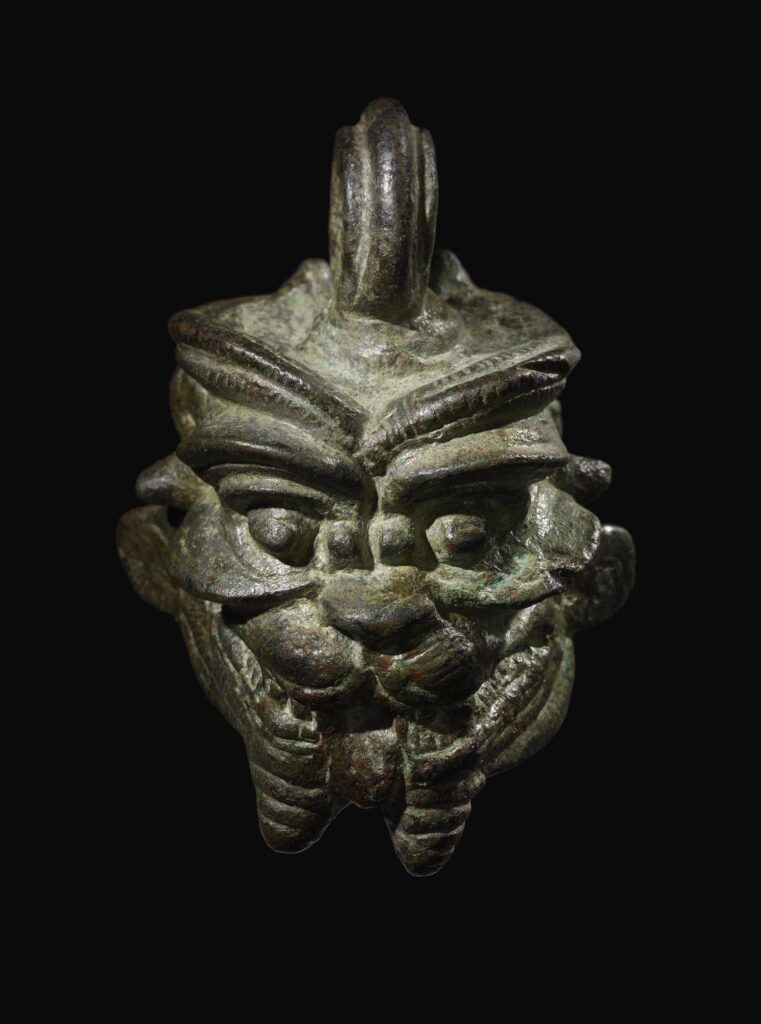 Here’s the head of Pazuzu as an amulet, it dates to 800-600 BCE (British museum). It may have been worn by a person or perhaps hung near and infant. Below is Dumuzi being tortured by Galla demons (cylinder seal dating to circa 2,600 BCE). 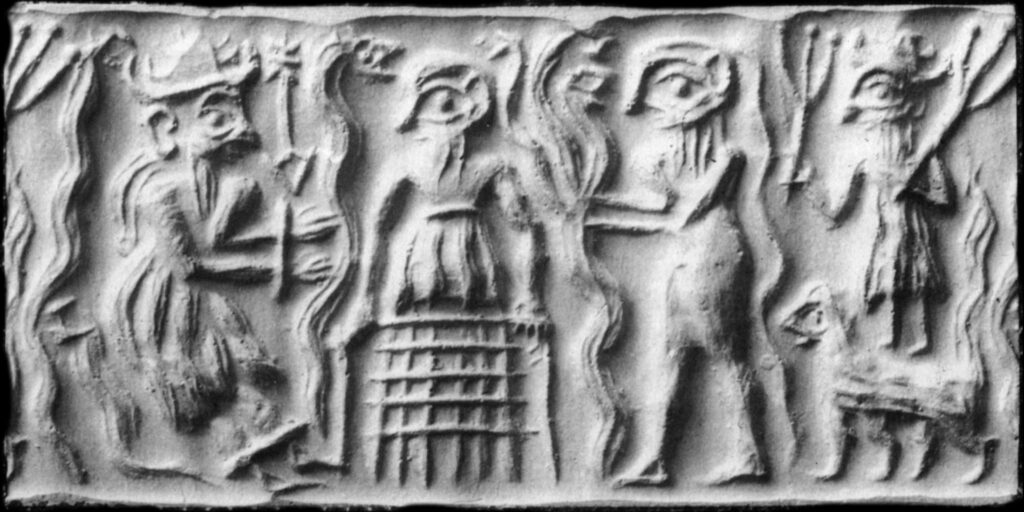 Magic and Ritual in the Ancient World ed. Paul Mirecki and Marvin Meyer

They are Seven: Demons and Monsters in the Mesopotamian Textual and Artistic Tradition. Gina V Konstantopoulos

The ordeal in the Neo-Assyrian Legal procedure. Betina Faist.