This is my final episode in the Theban trilogy, I hope you enjoyed it as much as I did researching and recording it.

I referenced the Sacrifice in Antiquity podcast in the episode. Here’s Part Two where I pick up the grisly goings on in Greece and Rome.

This podcast featured in the podcast. It’s a great listen, and you can find a link to it here.

This is the rebuilt Lion of Chaironeia. It was raised where the Thebans (including the Sacred Band) were slain. 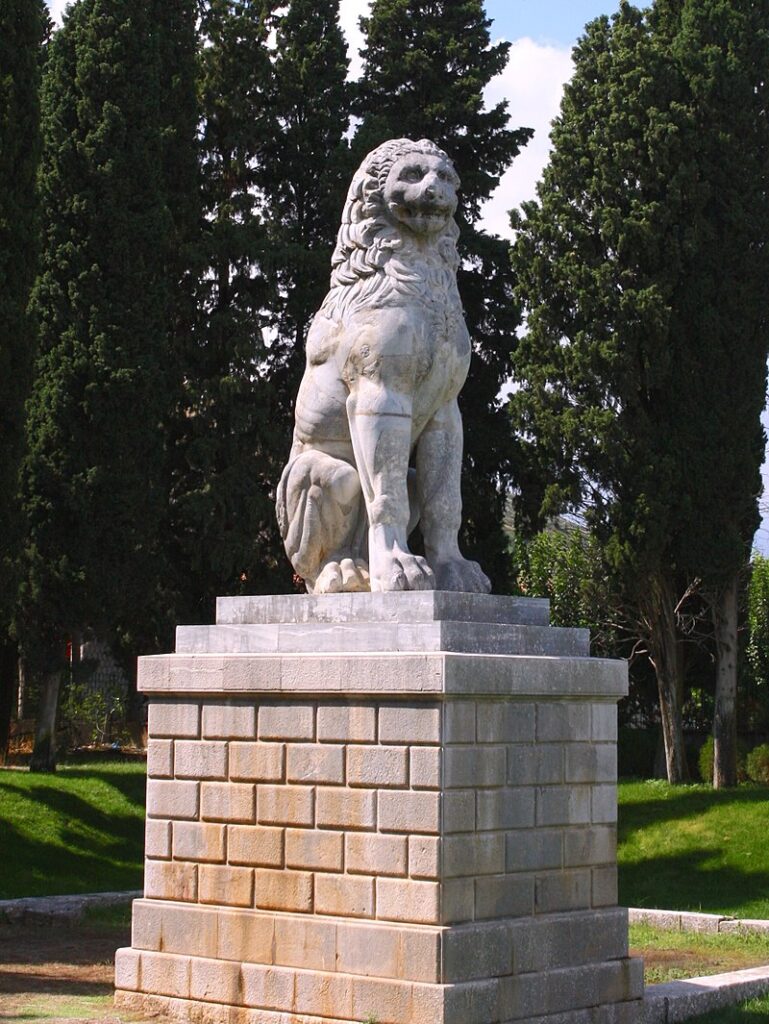 I mentioned King Agesilaus, he did a fair bit of wandering on his campaign and return to Greece. Here’s a map of his route. 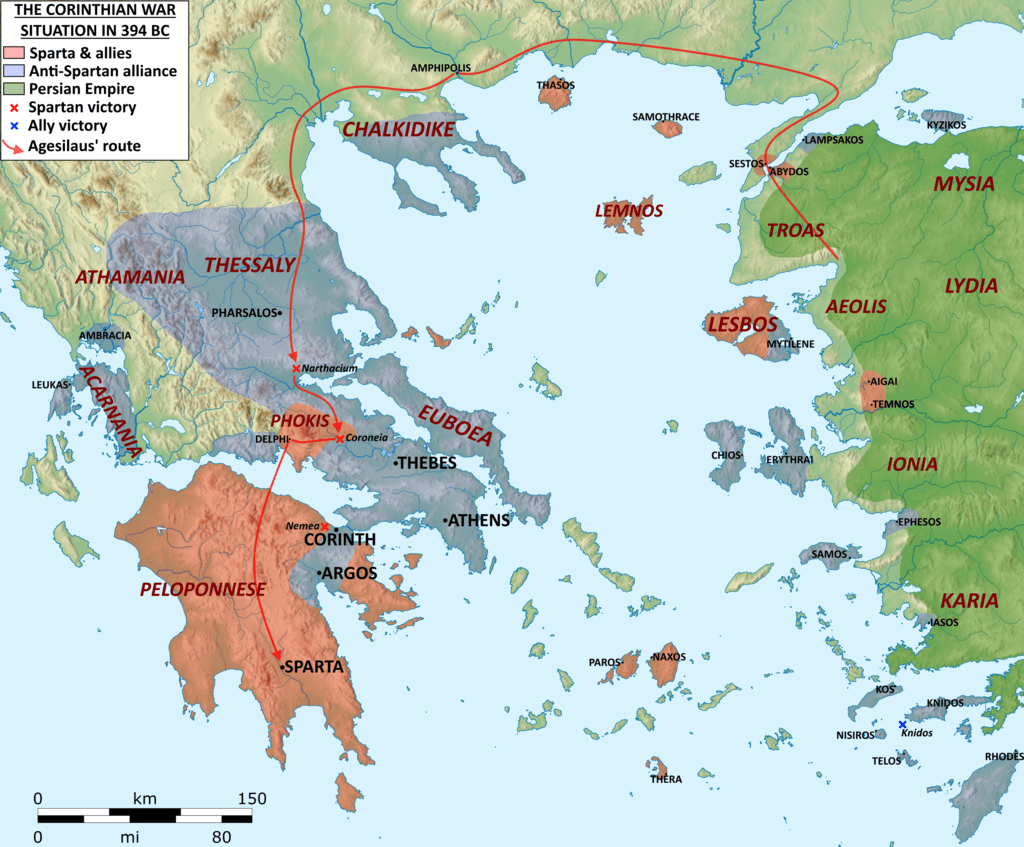 On the subject of wandering. Xenophon’s famous march can be seen below: 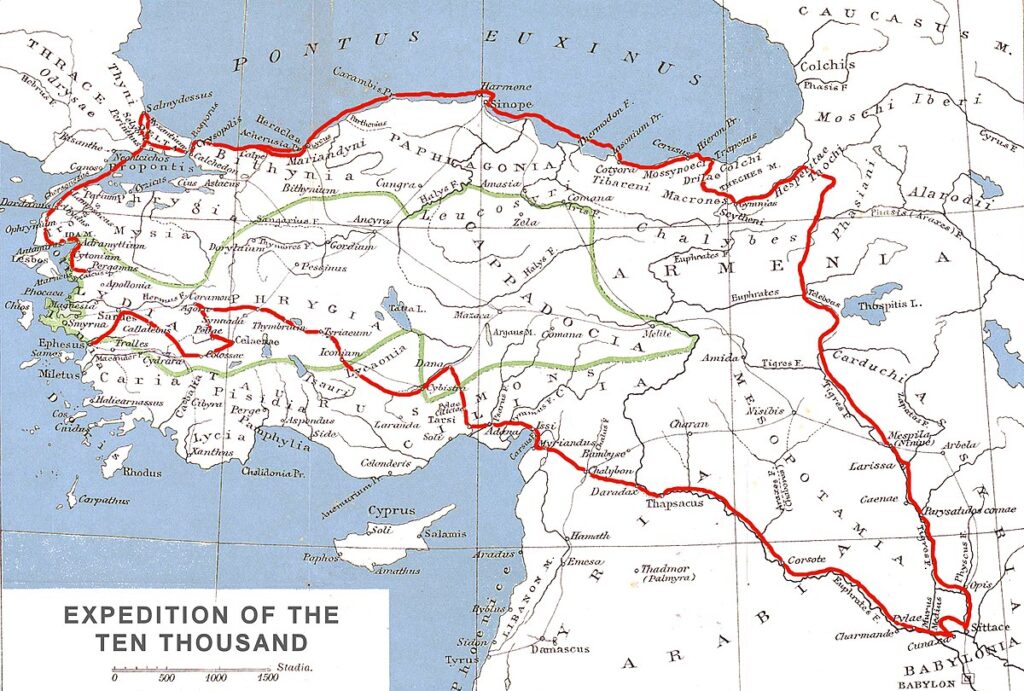 Consider that this was made whilst various enemies were taking pot-shots,  the Anabasis is an incredible story and worth a read.

The Campaigns of Alexander, Arrian

Hoplites at War, Bardunias and Ray.

The dancing floor of War. A study of Theban Imperialism within Boeotia. Alex Wilson. 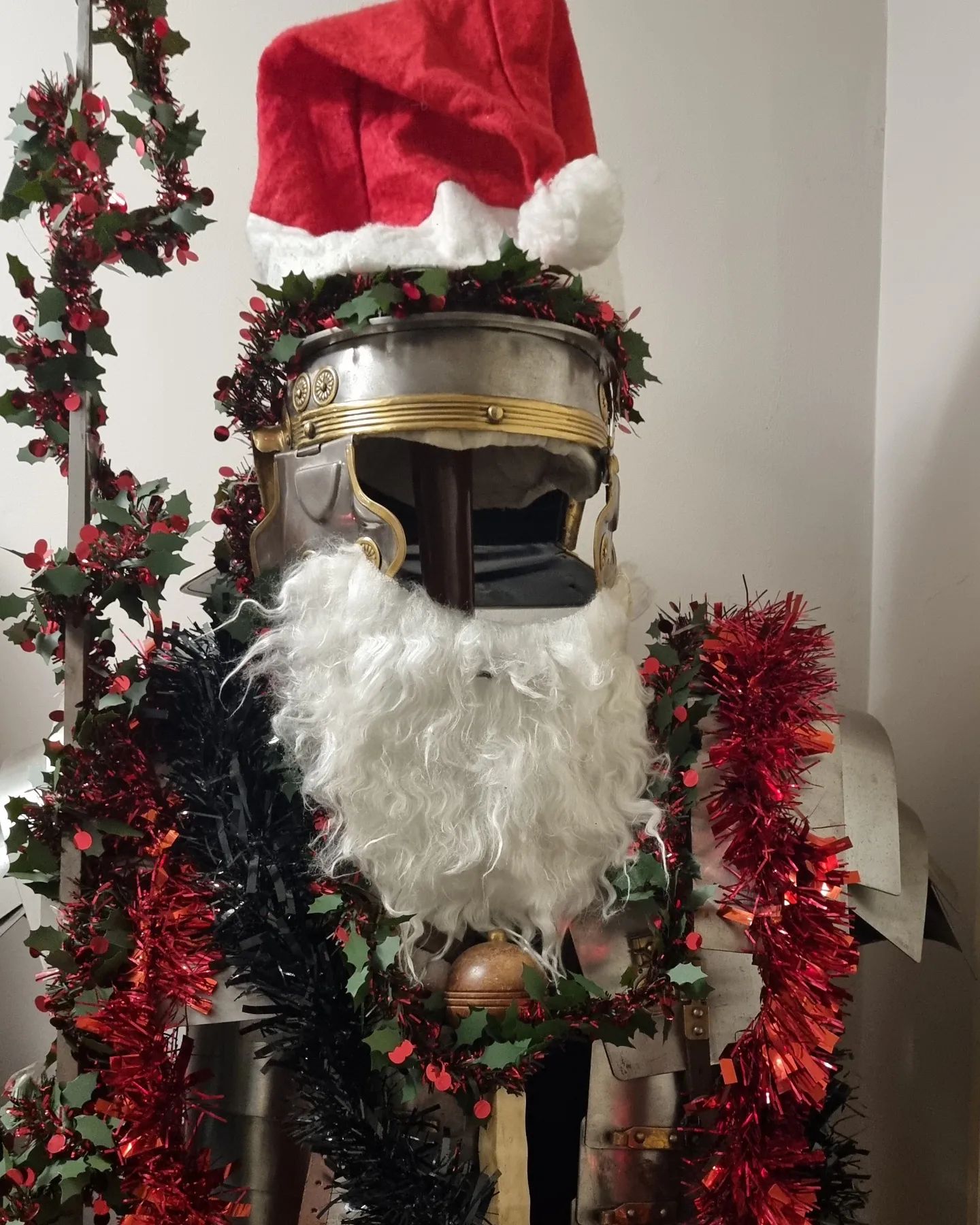 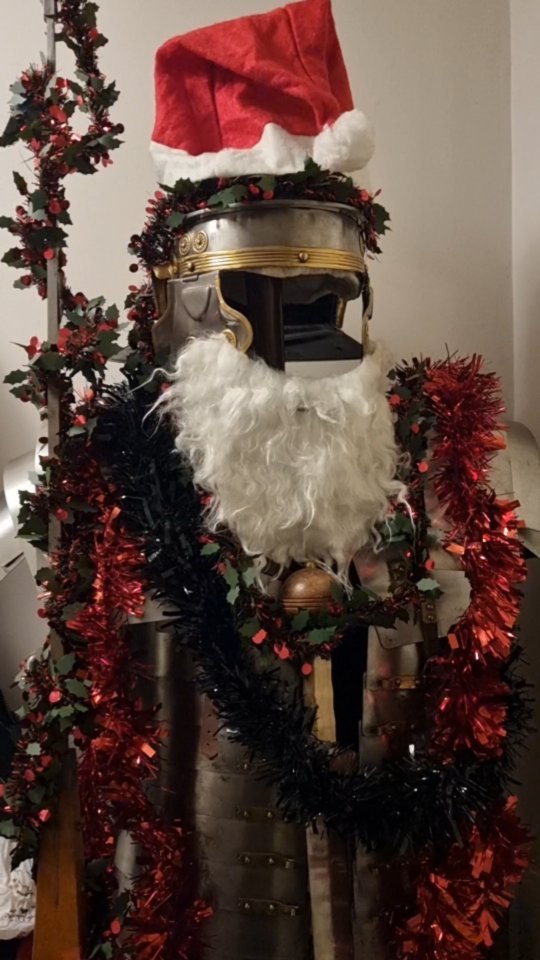 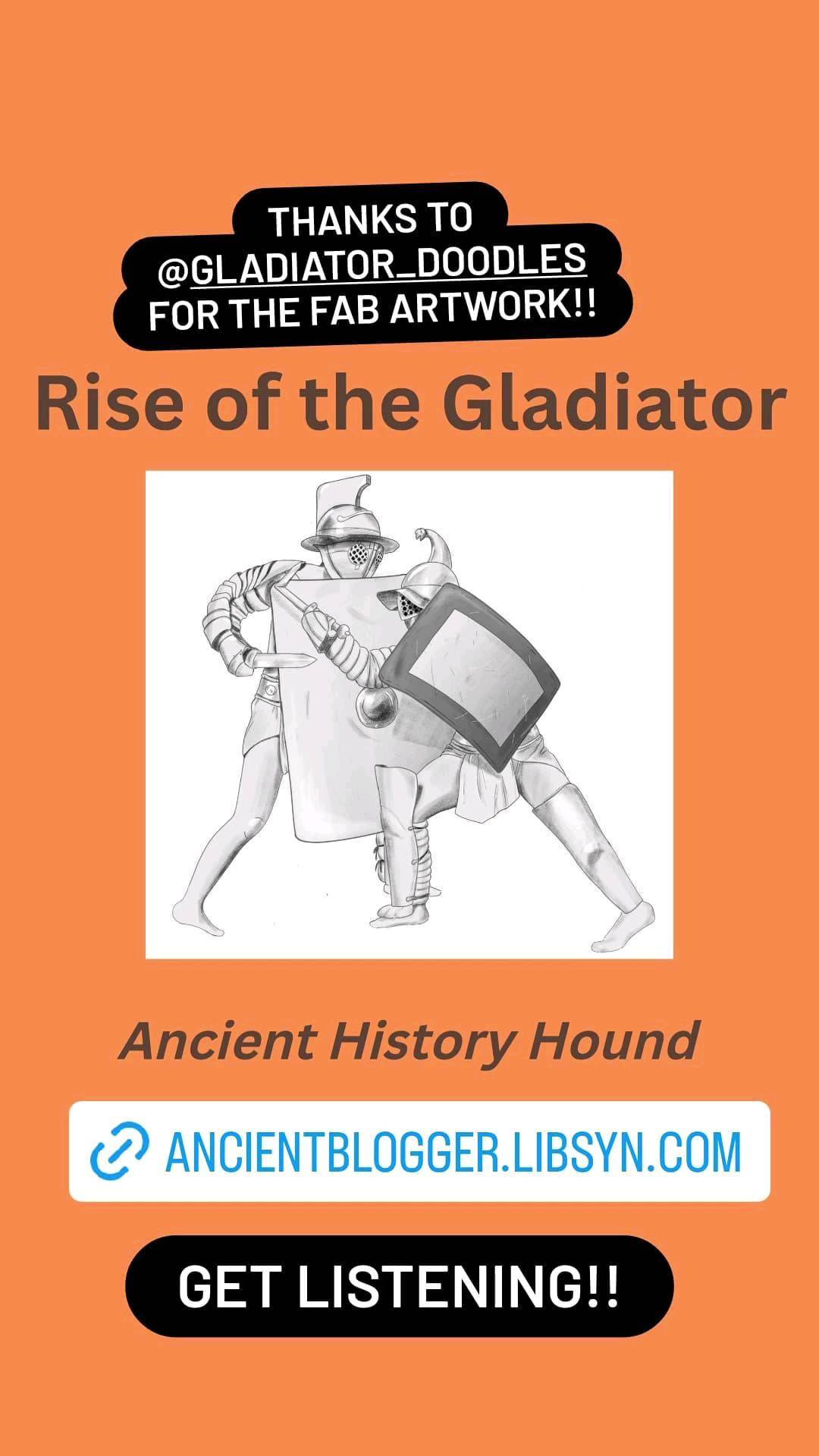 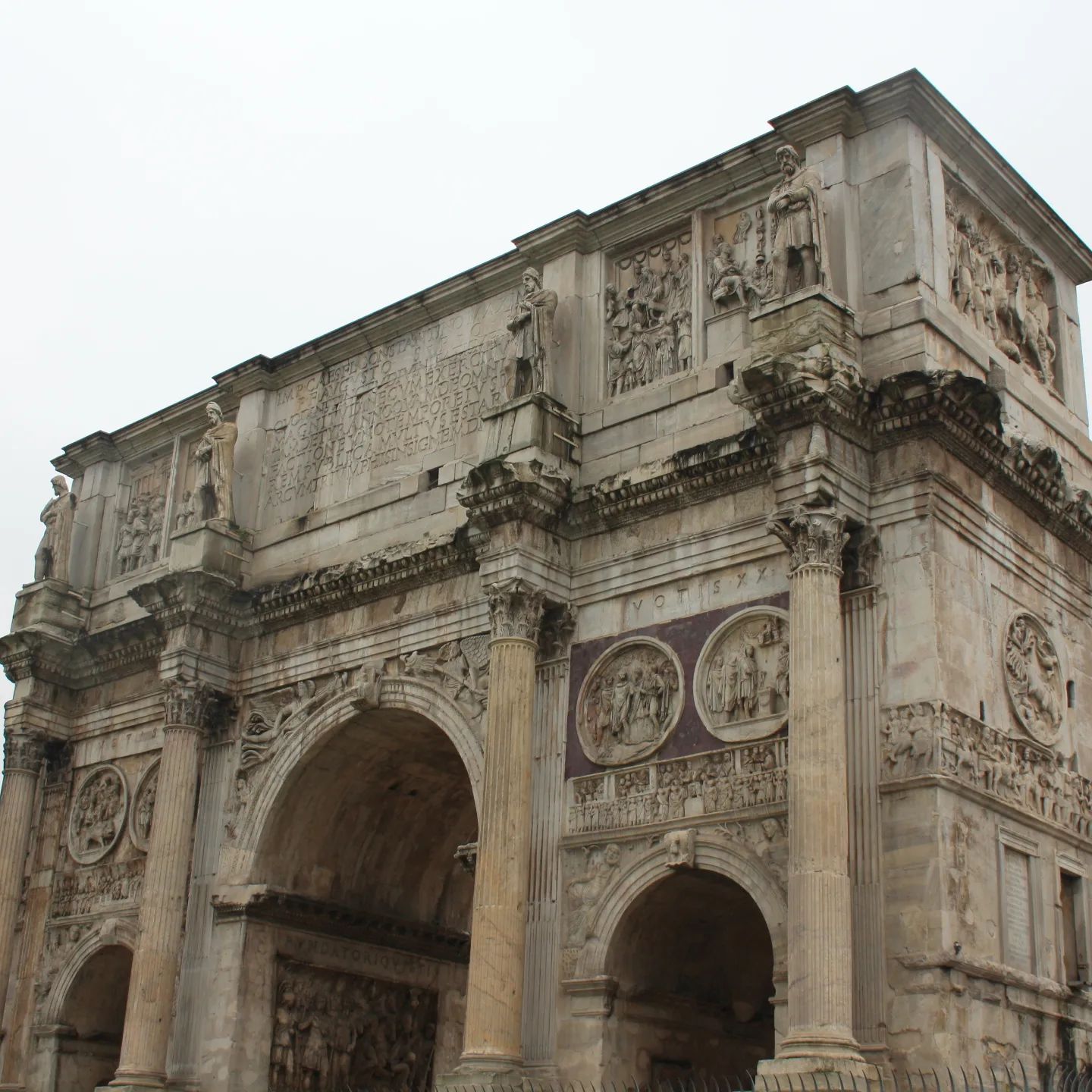 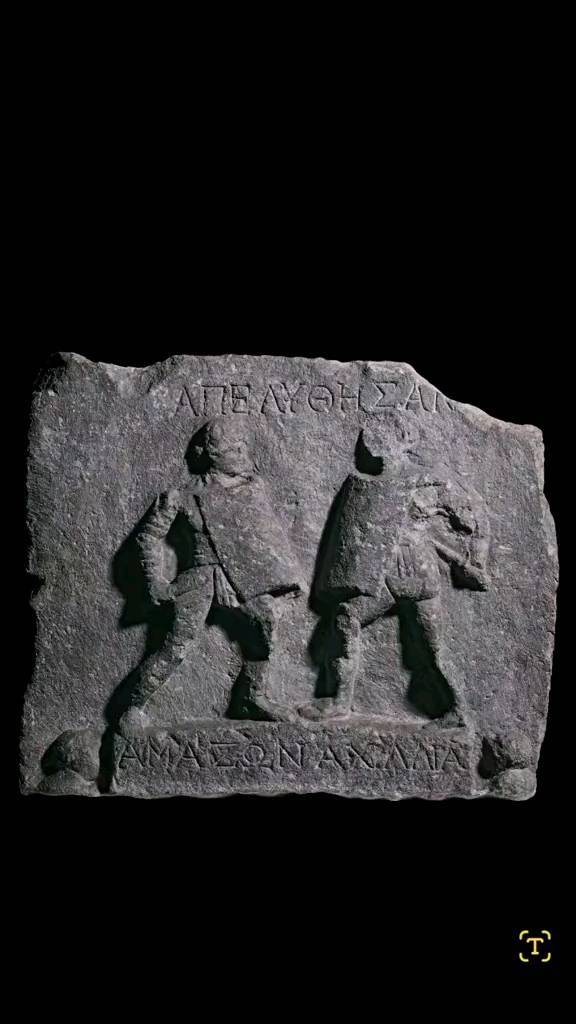 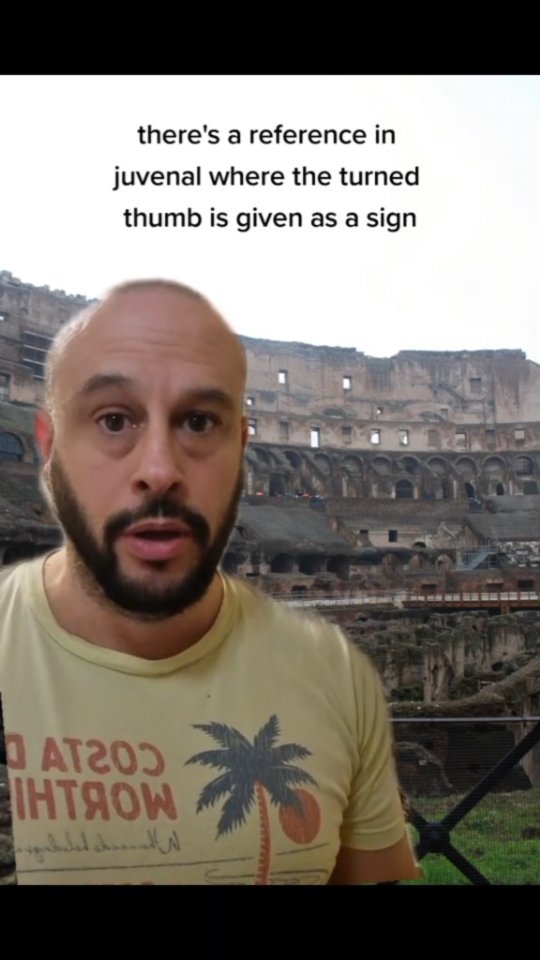 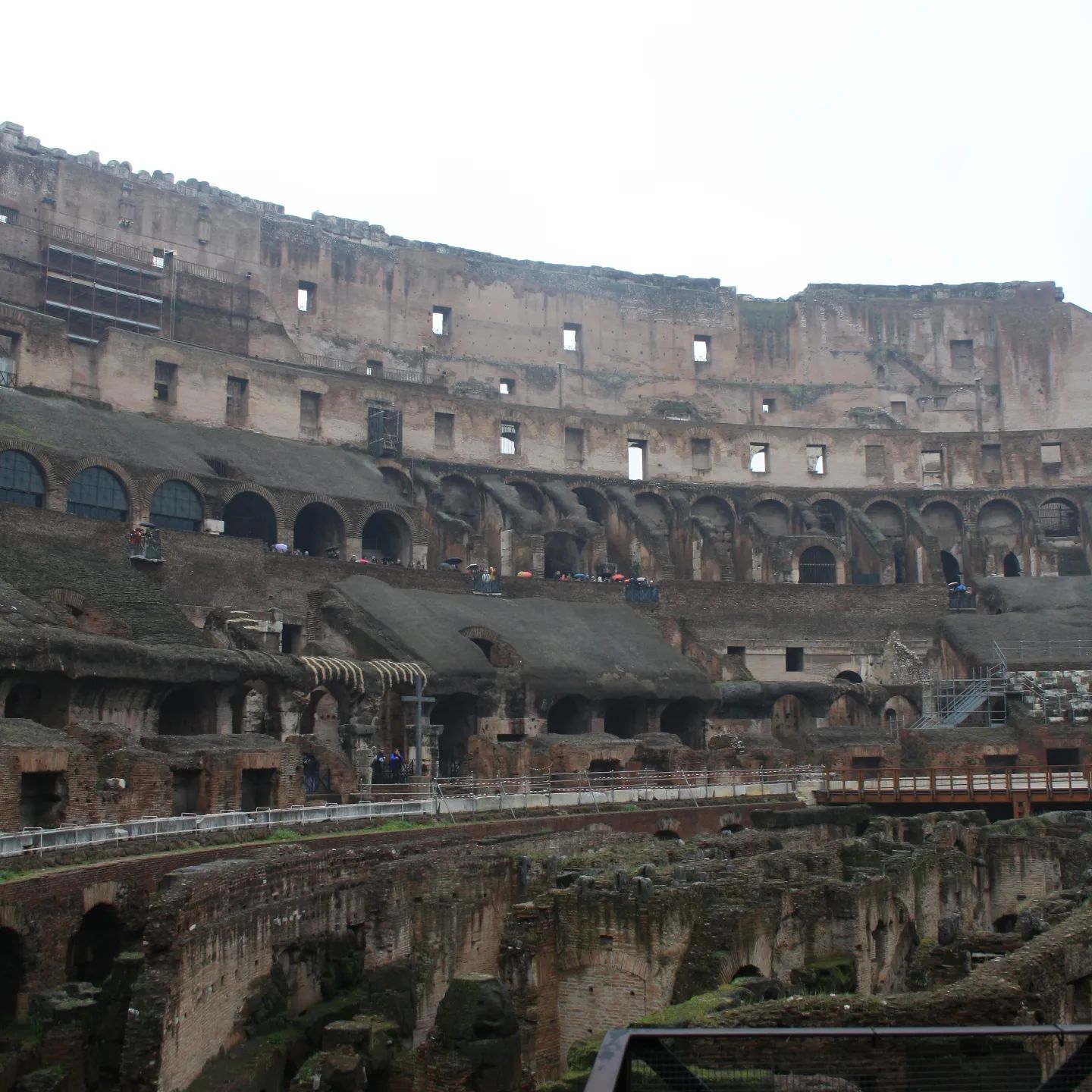