Just to say again, thanks to all first time listeners and to those returning ones. Really appreciate your support and I hope these notes help you enjoy the episode and give a bit more information.

If you are visiting the page having not listened to the episode. Find it wherever you get your podcasts from or just click play:

Thanks to Elke whose advert you heard. If you want to know more here are some links.

I shamelessly plugged a couple of episodes. Here they are:

Appreciate this is in French but hopefully you can work out the relevant locations I mention including the regions (Beotie/Boeotia and Attique/Attica). You can see Siphes (Siphae), Delion (Delium) and Platees (Plataea). Good map! 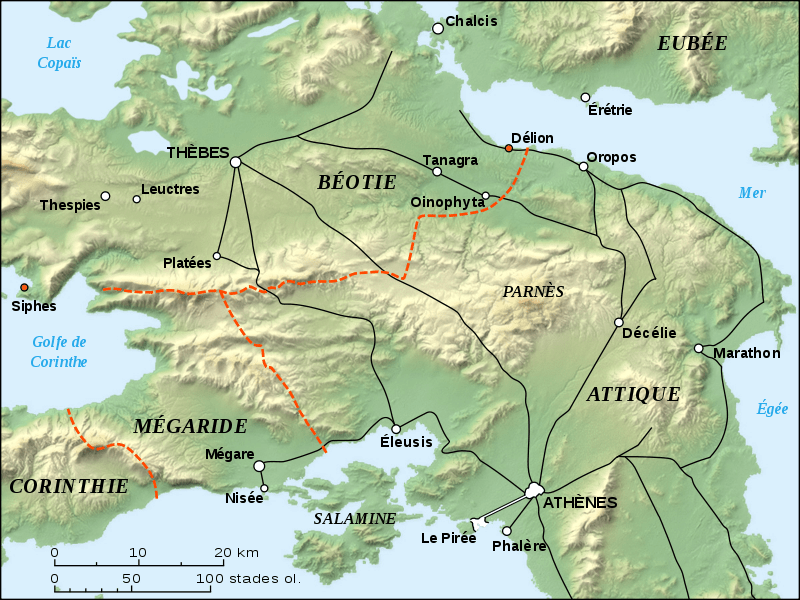 Never expected to find this and wish I had prior to recording the episode. The air was blown across the fiery cauldron which meant the dangerous fire was all at one end. This is a model in the Thessaloniki Science Museum. 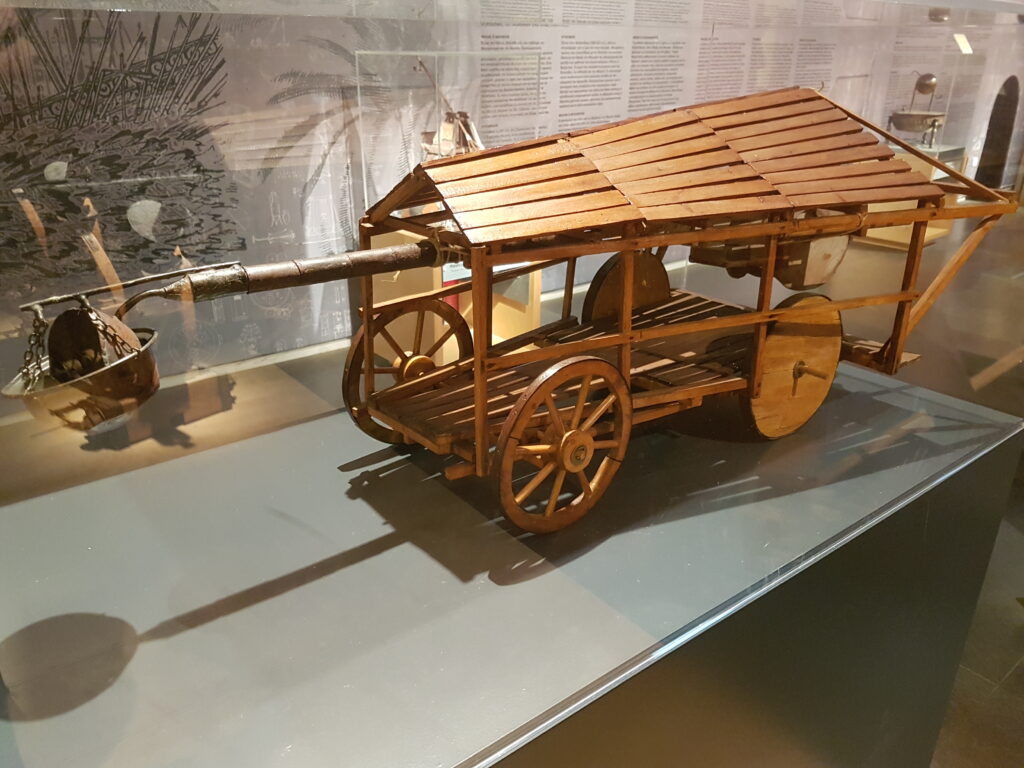 Just in case you weren’t aware – the hoplites were the basic infantrymen. There wasn’t much of a standardisation, but the expectation was a shield, spear and some form of body armour (linen corselet). Helmets could vary from a basic cap to the more elaborate Corinthian. 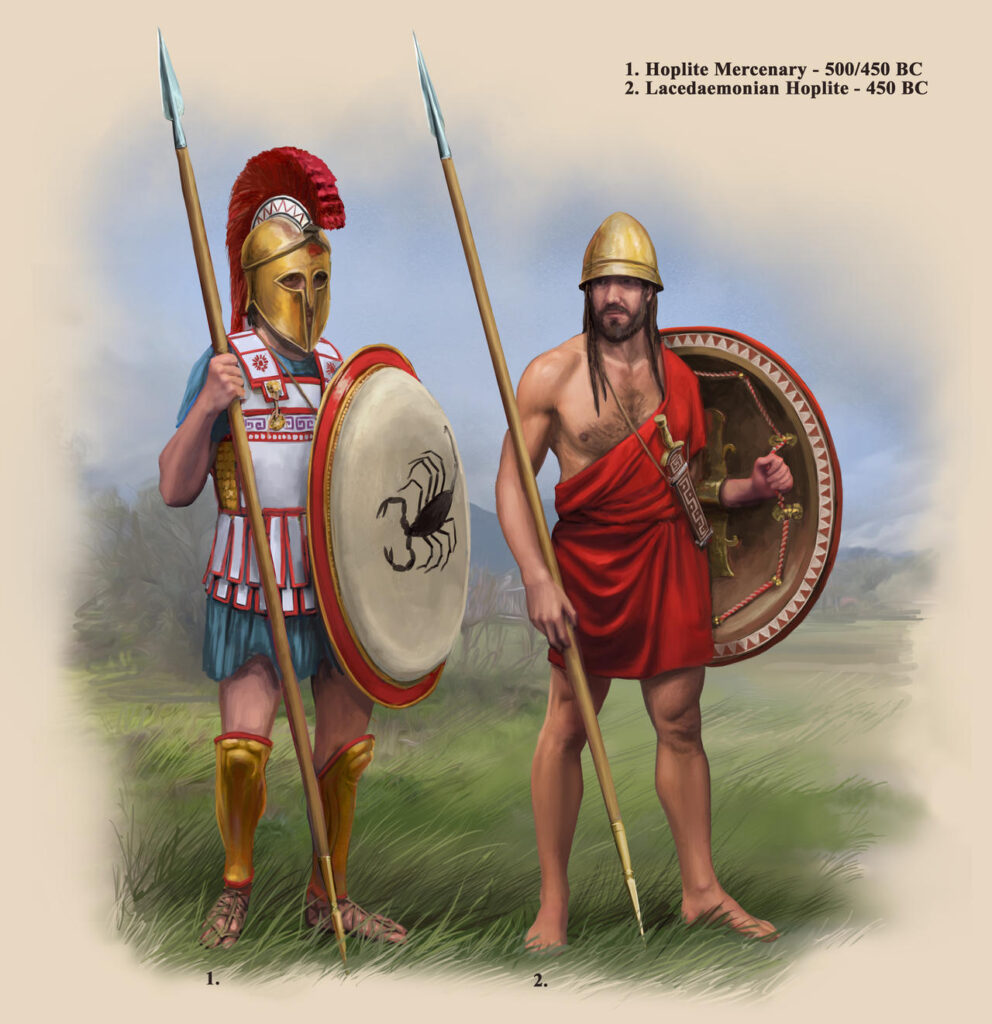 Battling the Gods: Atheism in the Ancient World, Tim Whitmarsh.

Hoplites at War, Bardunias and Ray.

Thebes as the ‘Anti-Athens‘. Ita Hilton.

The dancing floor of War. A study of Theban Imperialism within Boeotia. Alex Wilson.