It’s that time of year where I don the lorica and amble for 5km in the Heroes Run. The charity this year is Rise UK. If you want to sponsor me here’s my sponsor page.

Partially for my own sanity I thought I’d write a post where I can link articles, pics and even a podcast which I have done on this. 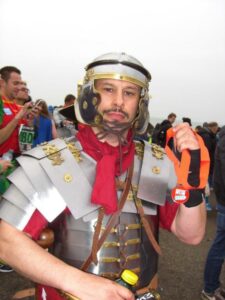 Last year I brought in some science by measuring my heart rate during the 5km walk against a non-armour walk the previous week along the same route. If you are into how the stats compared as well as some quite interesting trivia (i.e. how long it would take a legion to march past you and what the ‘Mary Poppins’ effect is) you can find the article here.

I cited a fascinating paper on calorie expenditure within Roman legionaries based on a number of factors. So why not check it out? 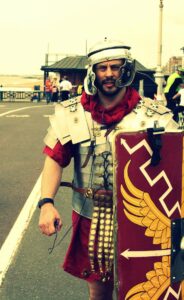 last year, older, slower and with a filter

If you want the above article but in audio format you can get it on the Ancient History Hound podcast (it wasn’t called that back then though!). You can get this wherever you download your podcasts (links are also on my home page). The episode in question is called ‘Marius and me’.

Just to help I thought I’d embed the episode below:

If you want to know more about the lorica segementata (the armour I’ll be wearing, here’s another vlog:

There we have it. I hope it doesn’t rain as I’ll rust up pretty quickly!

Find me here as well.. 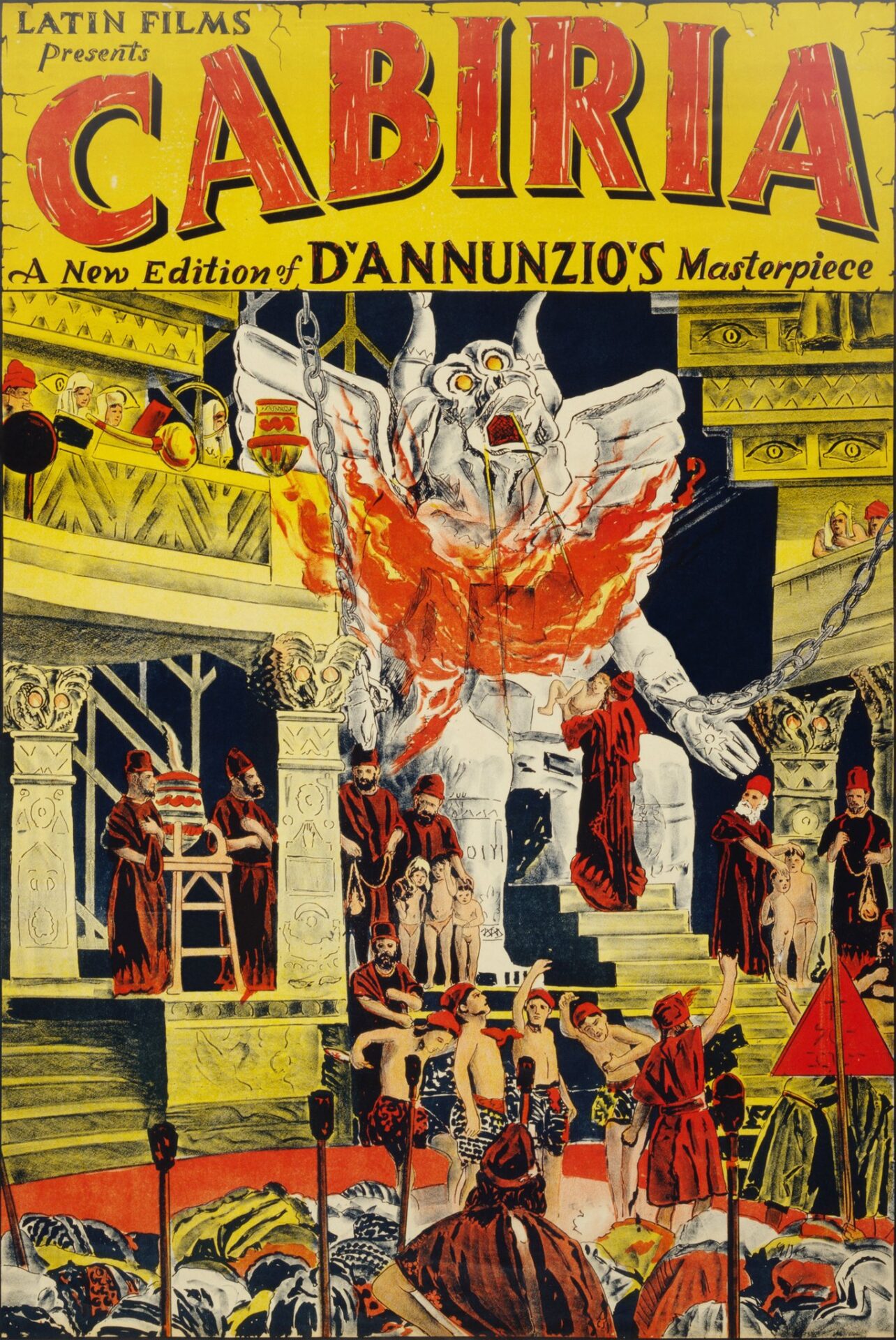