For those of you who have followed me on twitter you may have noticed that around early October my feeds hums with the various designs I challenge myself with. You see, pumpkins are near perfect in terms of recreating images from Greek vases. They don’t offer a flat surface which I think often renders an image in a slightly different way. I’ve certainly grown to appreciate just how specialised it is to render a flat image on a curved surface.

Here are some of the ones I have done from previous years: 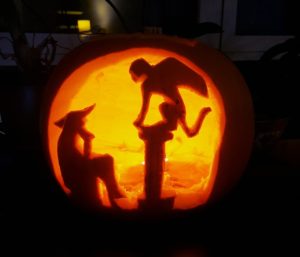 I’ve included the vase image next to it, you might well recognise the scene involving Oedipus and the sphinx. It’s attributed to the Oedipus painter and the date is approximated 470 BCE.

I did a vlog on how I created the Oedipus vase pumpkin which you can check out below:

There are two ways to recreate an image on a pumpkin, as above where you cut out the pumpkin wall and leave a silhouette. It can look really good, especially if the image works well as an outline, that is to say the detail on the characters isn’t that important. This is also the effect I used with my next pumpkin vase below: 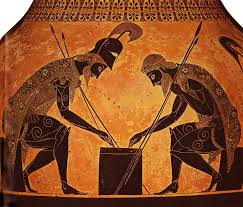 Hopefully this is another scene you’ll be familiar with, Achilles and Ajax playing a game by Exekias and dating to the late 6th century BCE. This is a good example of how the silhouette effect saved the image as it’s not that great but because the outline works it makes up for it.

Where the silhouette strategy works very well in some instances it is restricted by virtue of cutting away the pumpkin. But there is another option, a technique where you can scrape away the pumpkin skin leaving the flesh of the pumpkin which is quite translucent. It gives you many more options, Take the gorgon pumpkin I did. 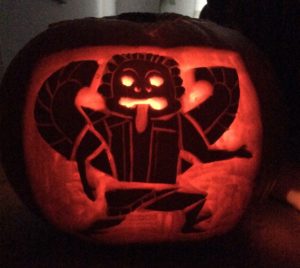 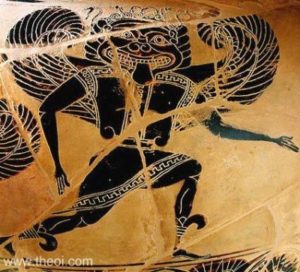 There’s no way this would have worked as a silhouette, if I had cut away the wall leaving just the outline it would have collapsed (the join would be the feet). As you can see in this technique the wall is still there, all I did was remove the skin to lighten those areas. It’s also quite nice to cut through the wall (the gorgon’s mouth and eyes) as this gives a brighter effect.

I used this technique more with the pumpkin I did featuring Achilles and Penthesilea. 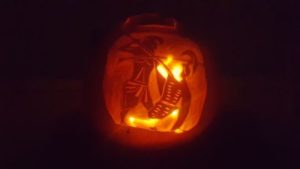 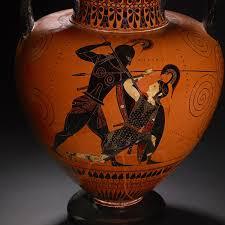 The pumpkin image could be clearer but hopefully you can see I have used the technique of removing the skin to allow the image to stand by itself. I have also cut through the wall to make Penthesilea’s skin brighter, in the vase image it’s white as that was a way of identifying her as female. This technique therefore isn’t just aesthetic, it’s relating to that practice in Greek vase art of identifying women via white skin.

If you wanted to learn more about this image I did a vlog about it on my Youtube channel:

An important thing to remember if you aren’t going to cut through the pumpkin wall much is to cut a hole or two in the back of the pumpkin to allow air in. Reason being is that otherwise any candles in the pumpkin will go out as the air is used up.

This year I tried both techniques. First there was Prometheus 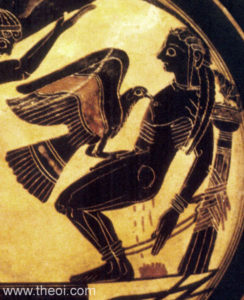 This vase dates to around 530 BCE and is a great image to do because it really works well as a silhouette. I also used the skin removal technique to add detail, for example on the wings of the eagle and on Prometheus. If you are going to do this I would strongly suggest you do any skin removal before cutting. If you don’t then you will be left with a fragile cut-out and you want to avoid pressing too much on it otherwise the joins (in this image the feet and the post) might snap. To be honest I’m unsure how well this worked. Again, the skin-removal technique made this option possible. As with Penthesilea I cut through the wall entirely for Polyxena’s face, yet this isn’t a strong outline so it suffers as a result. I also cut through for the crests of the helmets, which hasn’t worked as much as I had hoped.

You’ll also notice that I have only two soldiers, not three. When I was sketching out the image I realised how long Polyxena is on the vase. If you stood her up she’d be taller than any of the soldiers. This does bring in the issue of using a good enough image in the first place, or one which can be recreated well enough using the carving techniques (as well as my limitations!).

A final tip with the skin-removal technique is that you might want to scrape the inside of the wall to thin it out and thus make it brighter.

Before you go, I did a podcast on Halloween and antiquity. Here’s a link to it, though if you look for ‘Ancient History Hound’ you should find it on your platform (there are more links on the main page). 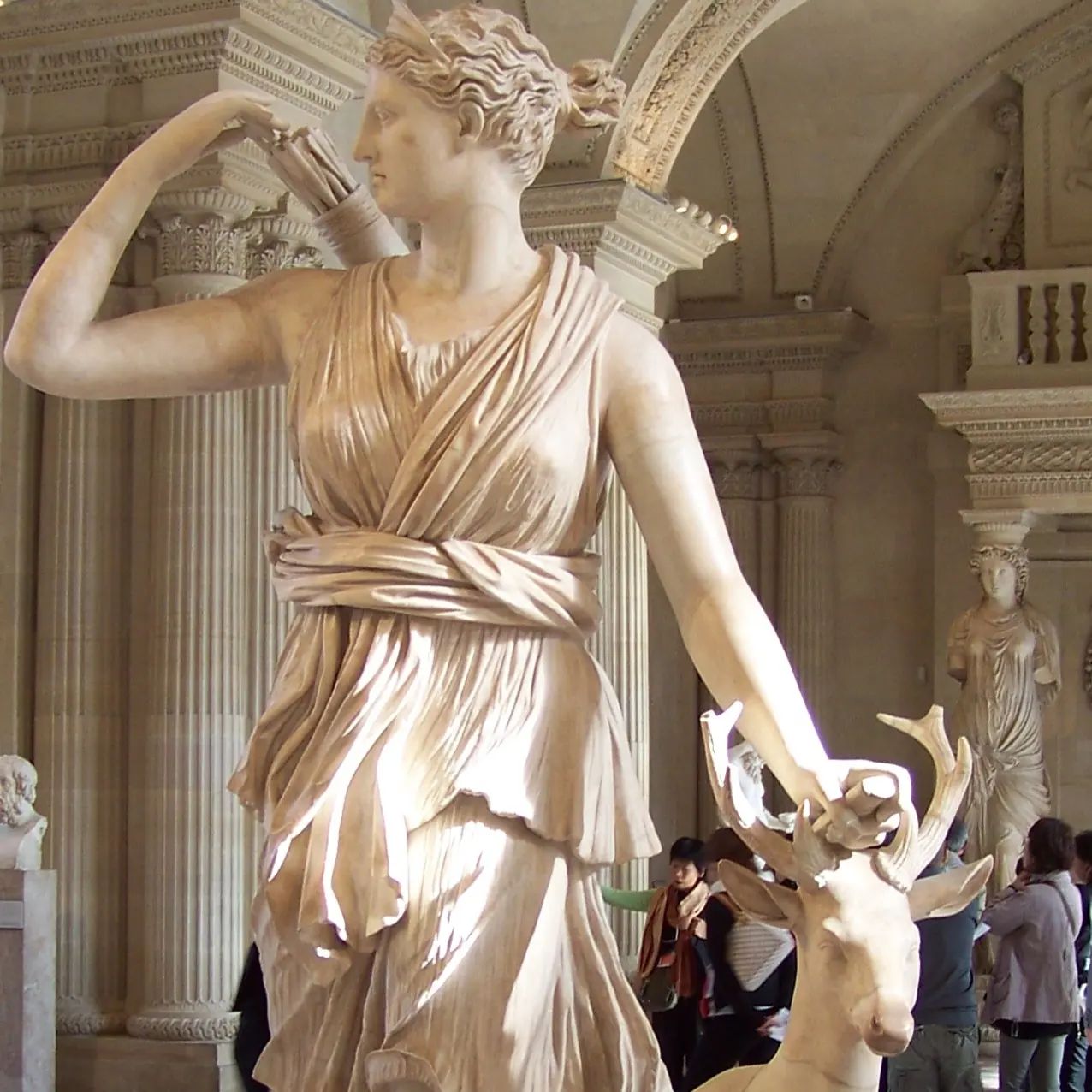 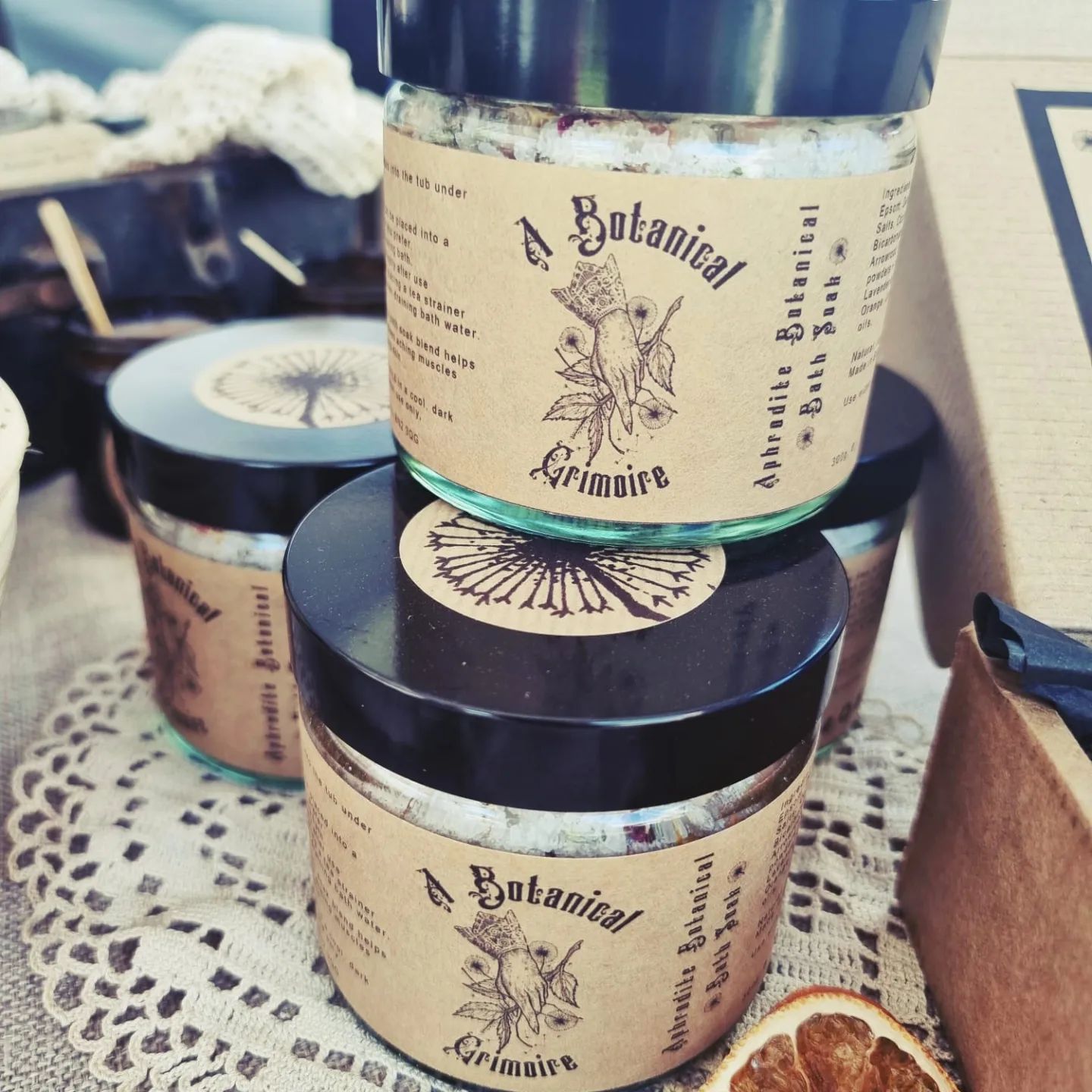 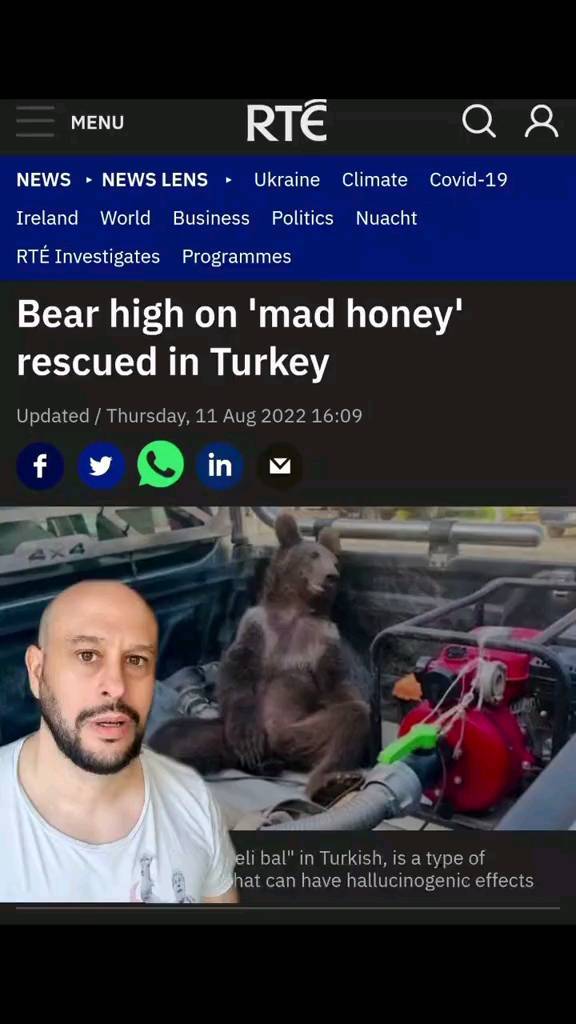 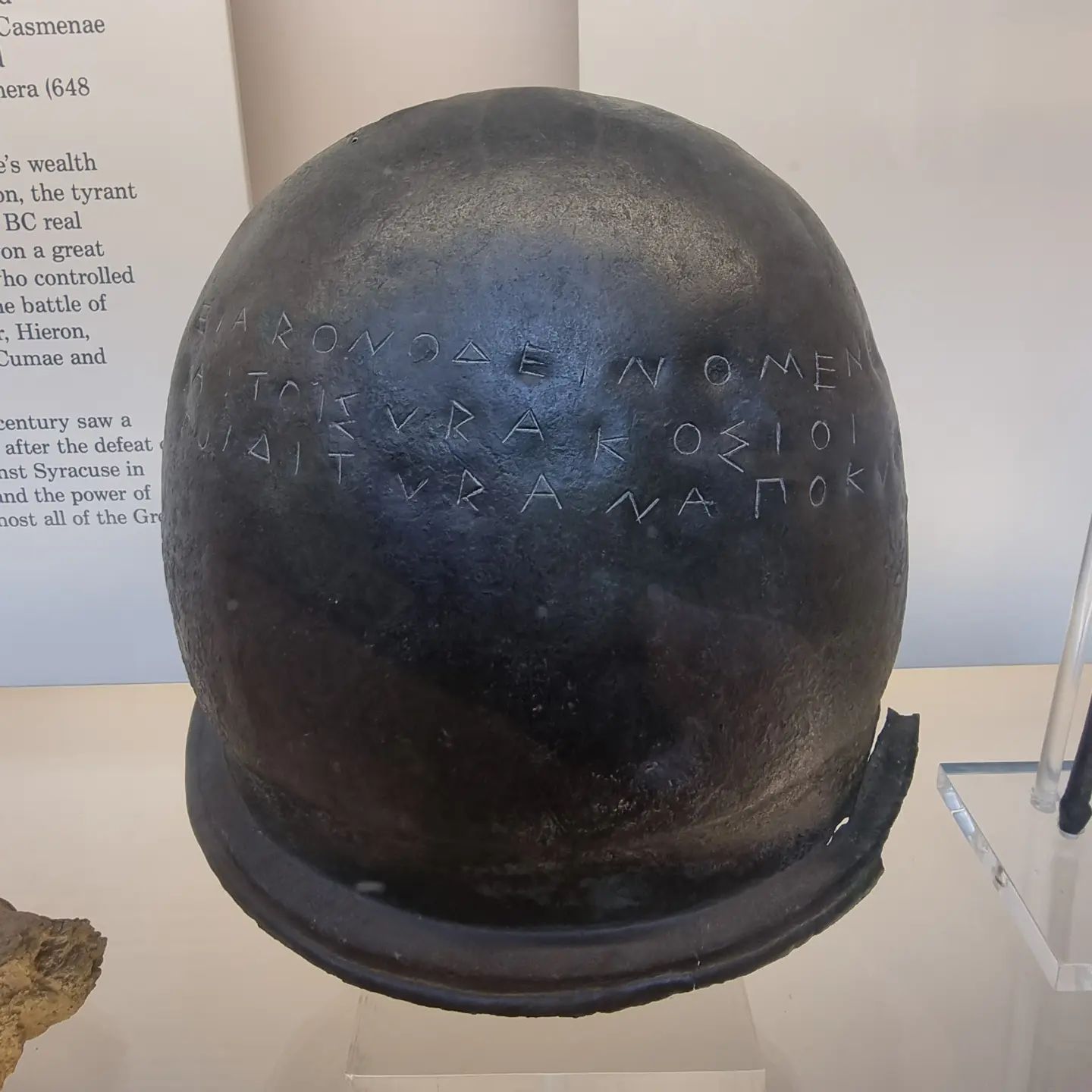 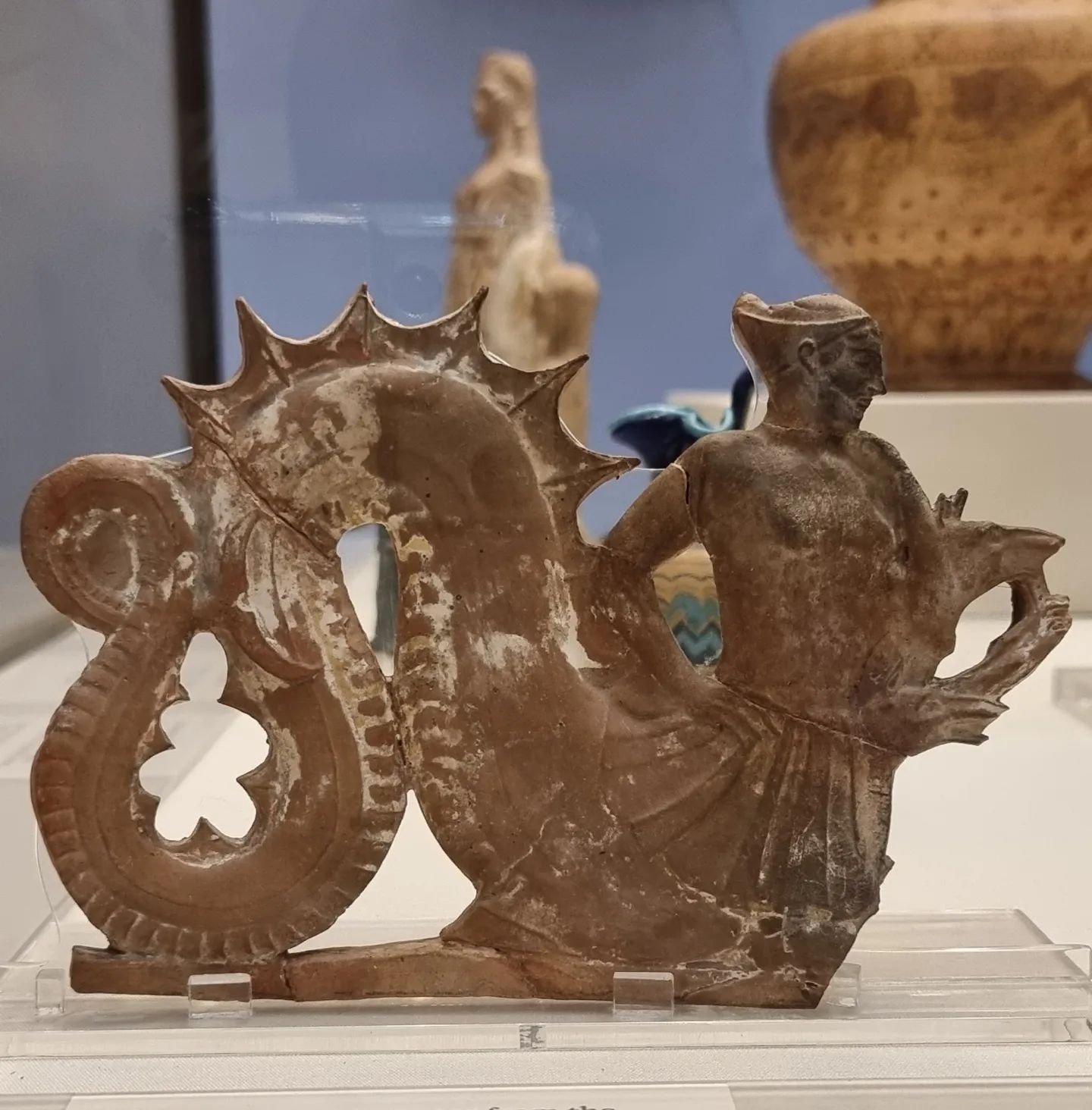 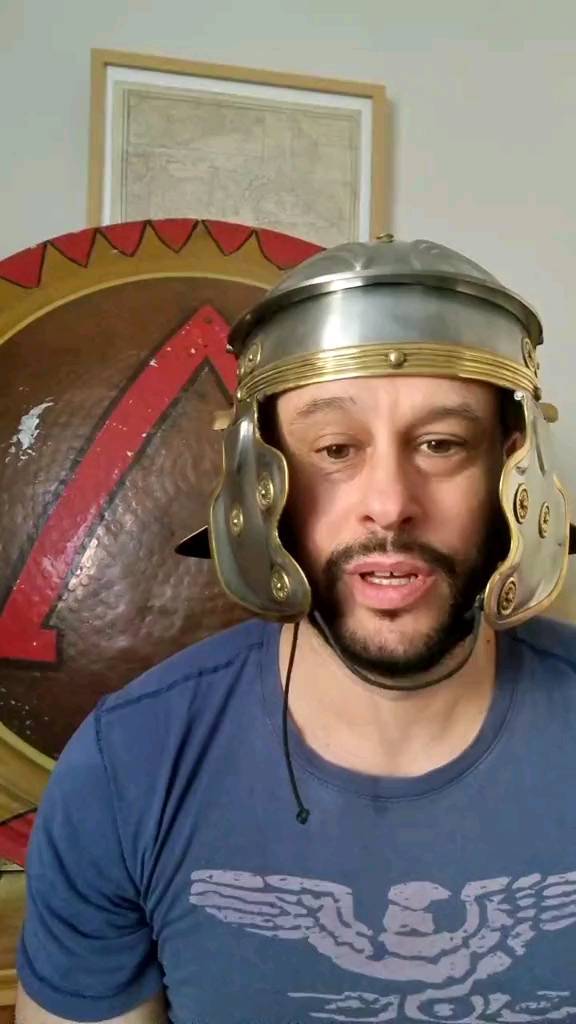 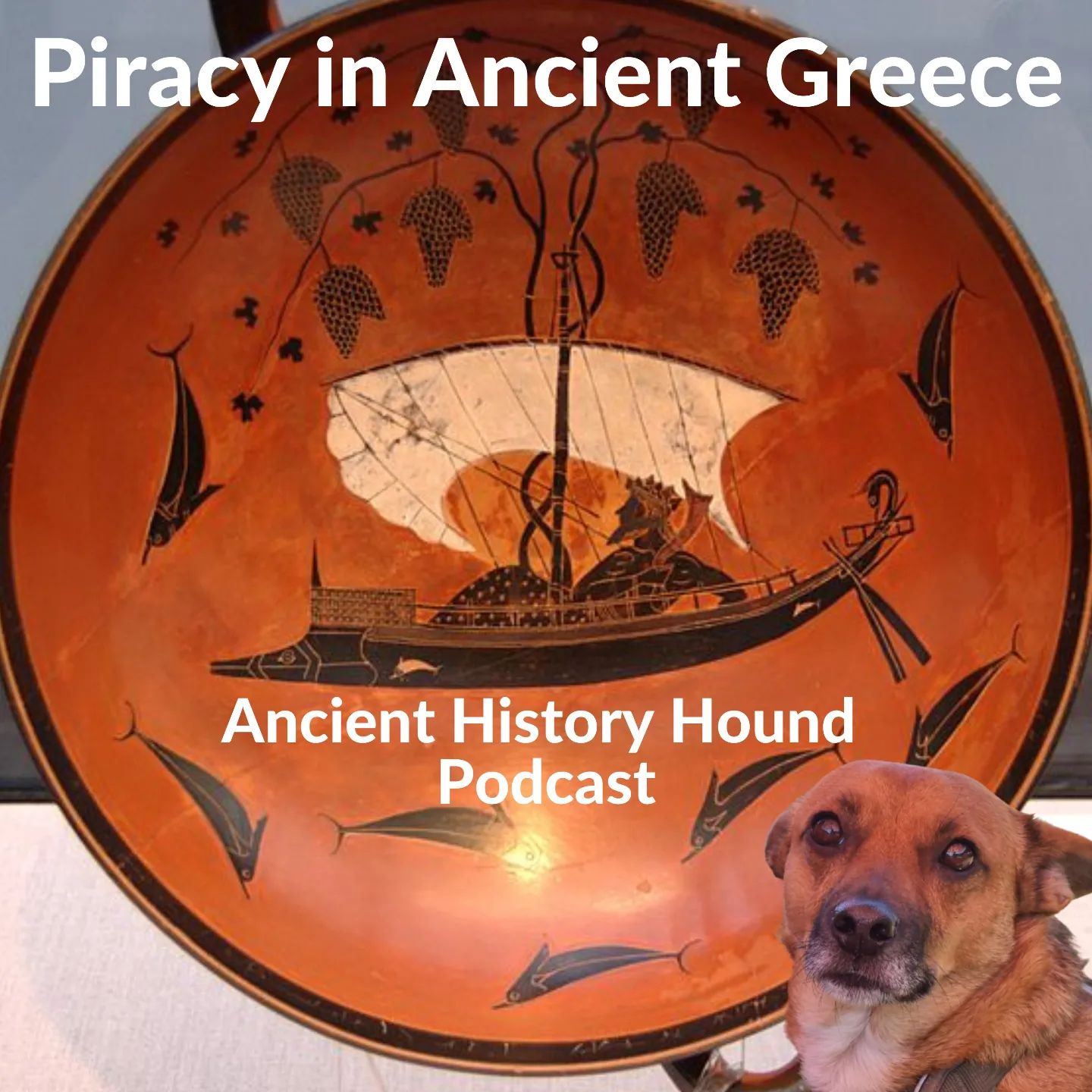